At times the hometown favorite may be desirous that the referees show favoritism and allow their rule infractions to stand as minor mistakes with any penalty waived. Necessary though, is the opposition's ability to challenge the call. It would be at the very least impractical and perhaps unethical for the offending team/player to unilaterally decide when and to what degree it broke the rules. Neither would it be appropriate for the aggrieved team to decide what sanctions would be just for its opponent.

When violations occur the referee must immediately blow the whistle, toss the flag and suspend play until the situation is rectified. Upon review of the alleged infraction, a judgement as to the veracity of the call is made. When appropriate, and according to predetermined rules, the just penalty is imposed.

Notwithstanding the most eloquently presented argument, the superstar player, famous coaching staff, or stylish uniform, will the unbiased referee be influenced to bend the rules in favor of one team over another. If no infraction is found, normal play is resumed. 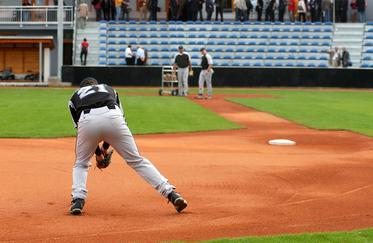 In October of 2008, during the pregame activities, a flag was thrown. The stated infraction; "... we are five days away from fundamentally transforming the United States of America." {statement by President elect Barack Obama}

Should that statement become a reality, would America, as founded, continue to exist? The Constitution is our predetermined set of rules, and when not followed as intended, the answer is a resounding, yes. 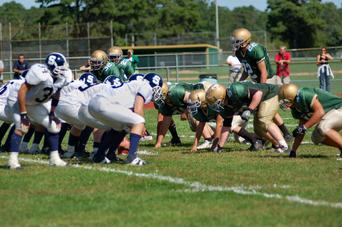 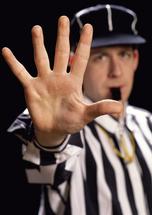 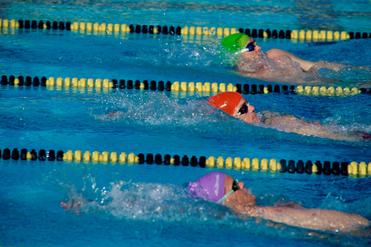 Without three bases, only two outs available, six players per team and five innings each game, would today's familiar game of baseball exist? What if a first down meant one need only complete a pass, if kicking the ball was not allowed, and a touchdown was scored by rolling the pigskin across the goal line - would this game be loved by thousands world wide?

Rhetorical questions indeed. Suffice it to say, should the basic tenants; the fundamentals, of either of those games be changed to "new and improved" rules , the original game no longer exists.

In order to maintain the integrity of the game, players individually or as part of a team, agree to to learn and follow the established rules of the sport in which they participate. During game play however, violations of the rules may occur. Whether obvious, subtle, on purpose or by accident, these offenses must be addressed lest the game devolve into chaos. To maintain order during the contest, impartial referees, well versed in the rules, are in place to monitor the activities on the field, and when necessary, penalize the individual or team should violations occur. 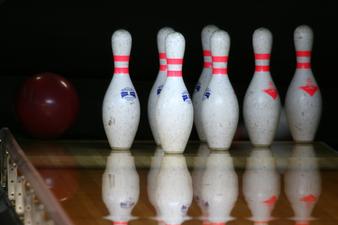